Like Lyonesse, or one of those towns drowned by a reservoir, York is, on this frosty winter’s morning, submerged by a fog flooding the valley.

Standing on the Mt Brown lookout, I strain to catch sight of a church steeple, at least. I cannot. York has disappeared without a trace.

How could I have forgotten all those similarly misty mornings I walked from our house in the felicitously named Bird Street to the George Temple-Poole-designed York Primary School in Howick Street? And on Sundays, to St Patrick’s Catholic Church, where I would don a white surplice and swing a censer?

As if to pinch myself, I buy a breakfast wrap and coffee from a nearby cafe. Delicious. And real.

I continue on foot up Avon Terrace, to the Sandalwood Yards, where I discover the tiny Tipperary School rising from the clearing clouds like an apparition.

After inspecting its interior, with its blackboard and slates and desks and chairs and books and other furnishings from a bygone era, I pick up a leaflet published by The York Society.

I read therein that this “bush” school was built in 1874, of brick with a shingle roof, “on a property known as Tipperary, owned by Mr S. E. Burges, approximately 8km out of York on the York-Northam Road”.

Plunging back into the valley, I discover to my relief that the streets, buildings, and people are still there. Or are they only images in a silent film projected on to a billowing screen?

The school closed in 1893 and fell afoul of the depredations of time, vandalism, and the elements before being gifted by the Burges family to The York Society in 1986.

Two years later it was decided to move the school to Sandalwood Yards, where it was opened as a museum in 1991.

Back home in Perth, I reread the leaflet. I find this passage especially touching:

“To raise funds to enable the rebuilding of the school the local community was asked to sponsor a brick at the cost of $2 a brick with sponsors receiving a certificate stating how many bricks they had purchased.” 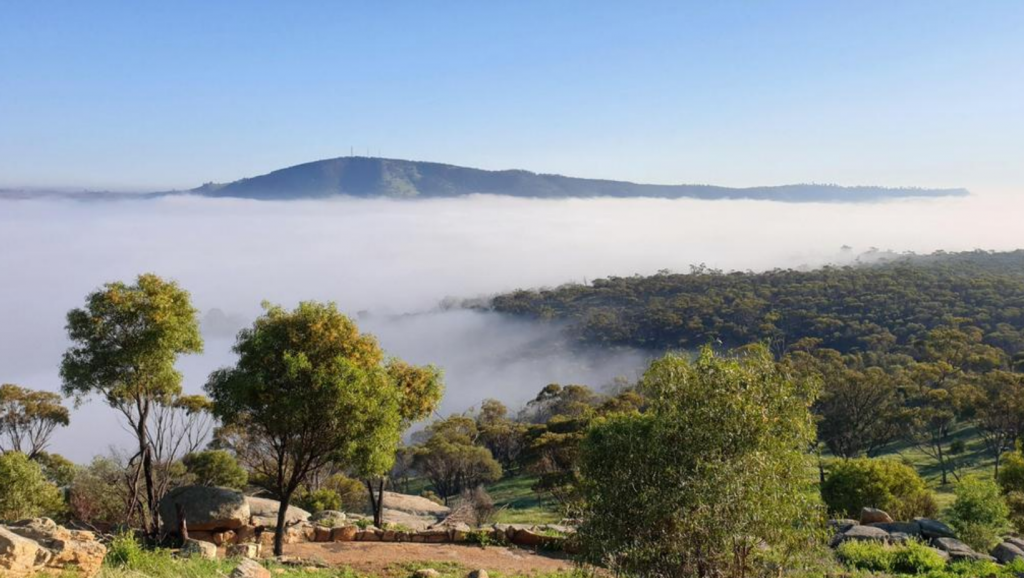 We acknowledge the traditional custodians of the beautiful lands on which The York Festival takes place, the Ballardong Noongar people. We honour and pay our respects to their elders past, present and emerging.

OUR PARTNERS AND SPONSORS